The origins of Polynesians traditions

Taputapuātea is a cultural landscape, land and sea, on the island of Raiatea. Raiatea is at the centre of the ‘Polynesian Triangle’, a vast portion of the Pacific Ocean dotted with islands, the last part of the globe to have been populated by human societies. At the heart of the property is the entire marae Taputapuātea, a political, ceremonial, funerary and religious centre. This complex is positioned between land and sea, at the end of a peninsula that juts out into the lagoon surrounding the island. The marae are sacred, ceremonial and social spaces that can be found everywhere in Polynesia. In the Society Islands, the marae have taken the form of quadrilateral paved courtyards, with a rectangular platform at one end, called an “ahu”. They perform many functions simultaneously.

The Taputapuatea Marae site is the most sacred in the Polynesian triangle. It has been recognized as a UNESCO World Heritage Site since July 2017.

The guided tour of the Marae de Taputapuatea is possible on request and reservation. 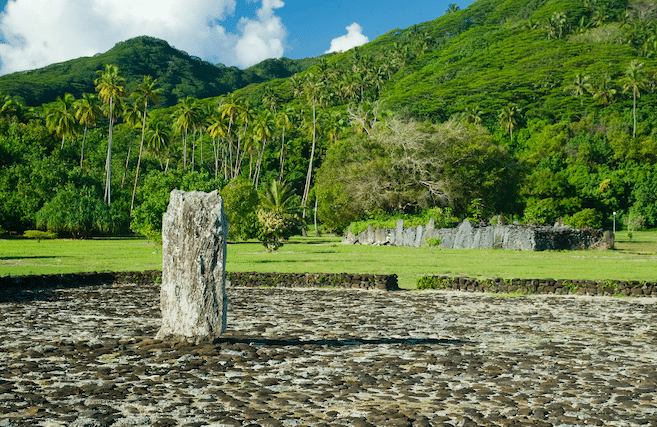 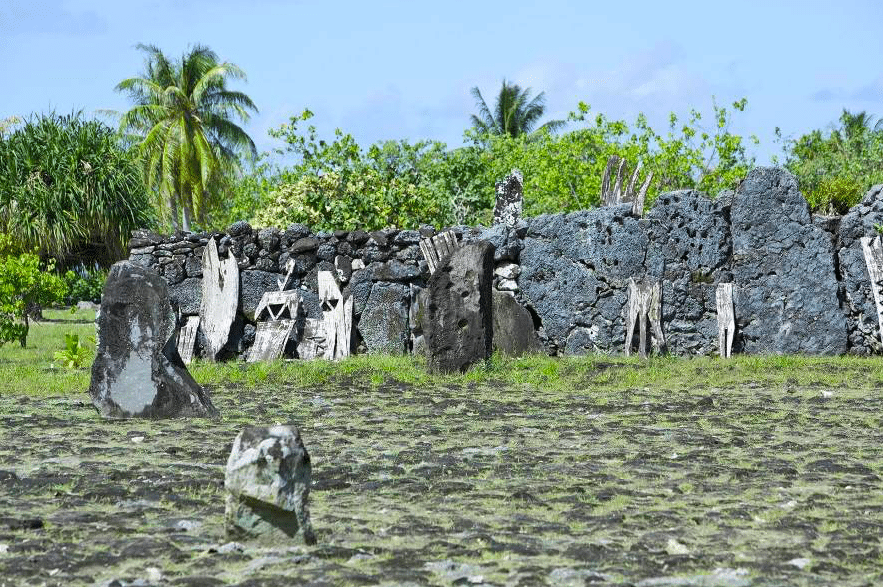 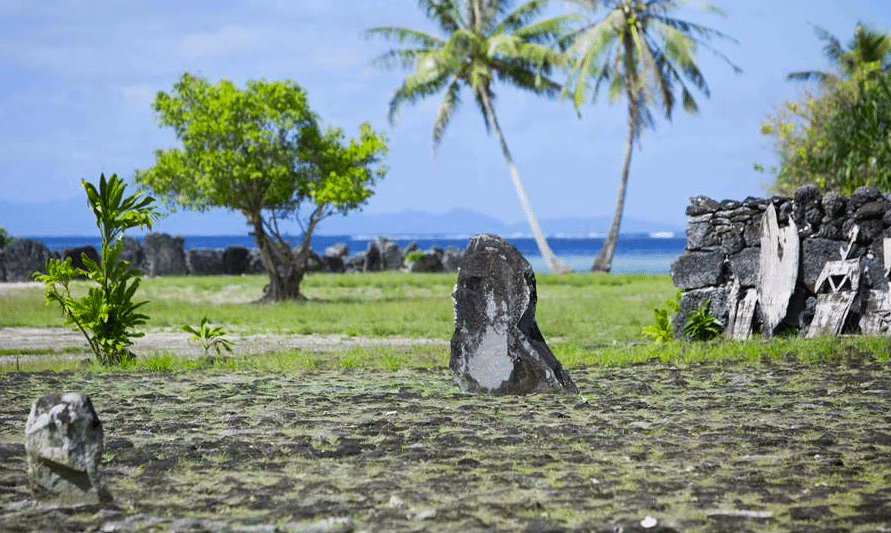 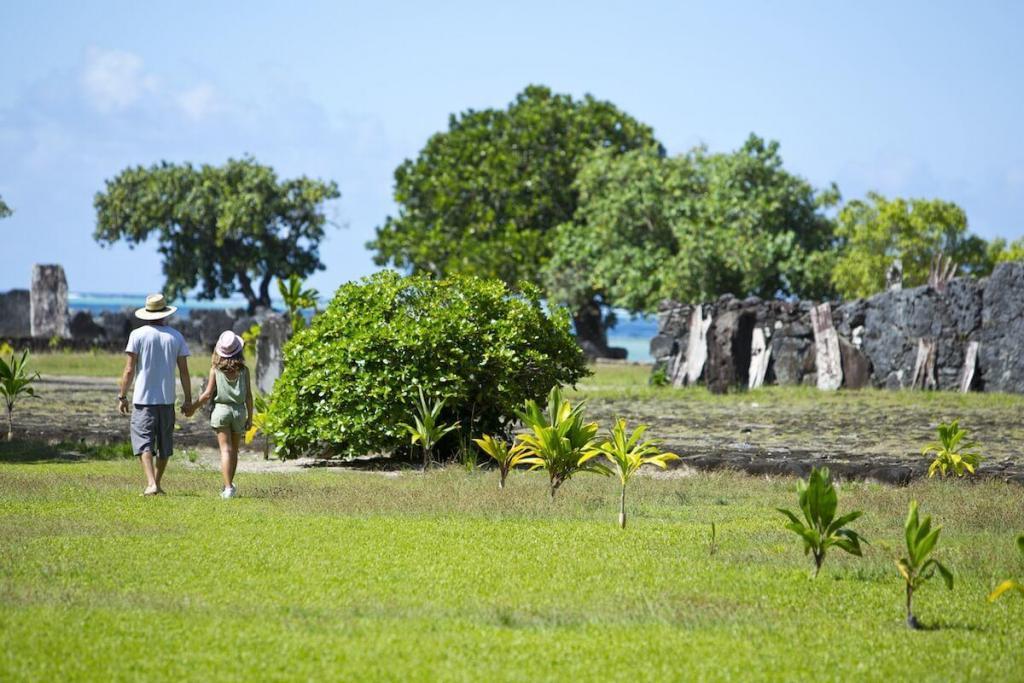 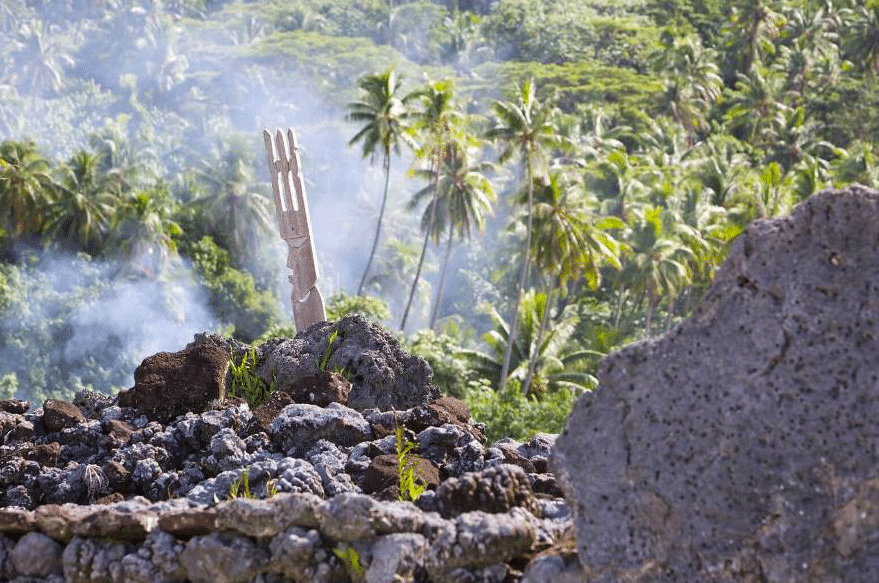 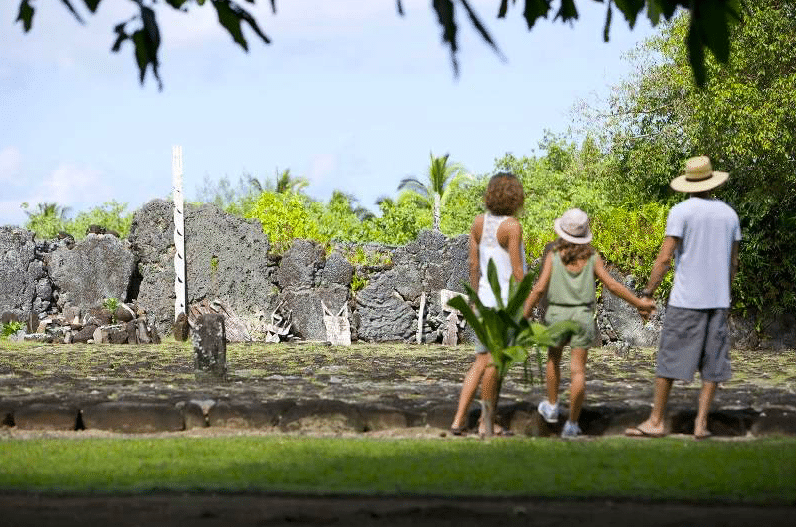 Add My Secret Travel to your Homescreen!

Thank you for your registration
and welcome on My Secret Travel !